UPDATE: This context is now closed.

Pixelmator Pro 1.8 Lynx has just been released with strong support for AppleScript. I think it’s fantastic that the folks at Pixelmator have invested so much effort to create a great AppleScript interface for their product.

As Tom Waits famously wrote, the large print giveth and the fine print taketh away:

The idea of all this is that anyone can click on the Open in Script Debugger button below your script and run your code without having to do anything else (other than have Pixelmator Pro installed).

Everyone can vote for their favorite context entry. Just award hearts the scripts you like most.

Shane and I cannot participate, but everyone else is welcome. There is no need to be a Script Debugger user - all AppleScripters are welcome.

Feel free to post questions to this topic or P.M. me at @alldritt, via email or via Twitter. Feel free to contact me if you need help submitting your entry.

Here’s a Pixelmator blog post talking about the addition of AppleScript to Pixelmator Pro: 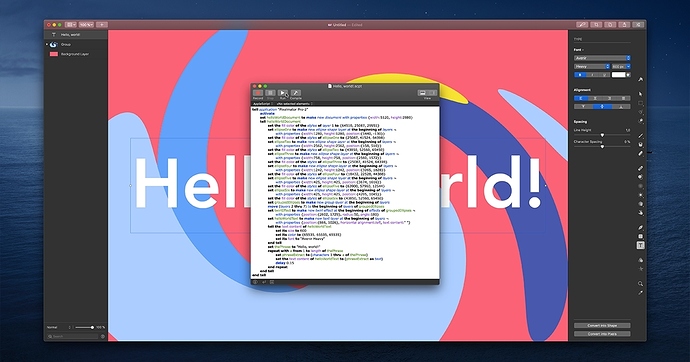 YES! What a great idea Mark!
On your marks, get set, go!

And everyone, please vote by awarding hearts as the entries begin to appear. You can vote once per entry.

We have our first contest submission!

Was fun to discover «Pixelmator Pro» functions; there is so many capability! Kool-Andy-Tribute_4_contest.zip (1.9 MB) Can’t wait to see reaction. 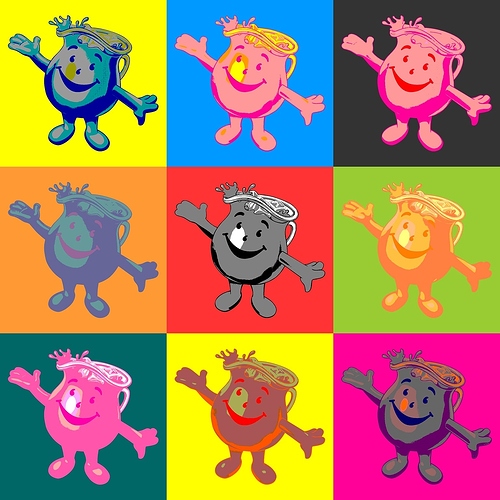 We have another contest submission:

For some reason, Mojave’s ScriptEditor fails to open the script file, although I turned off the Debug mode (was on by default in the document itself). I set it to be opened by ScriptEditor but in the context menu the default is Script Debugger.

Who won the contest?

The contest results are announced here: