I made a simple game to attack 3 moles with Pixelmator Pro and AppleScript.

You can start game & attack moles by [SHIFT] key. 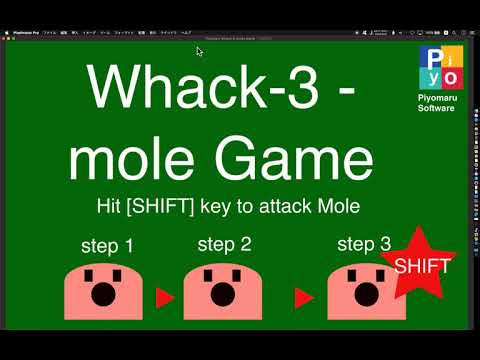 Delay loop number seems to decrese in macOS 10.15.7 environment.
Each machine’s performance will be different from mine. 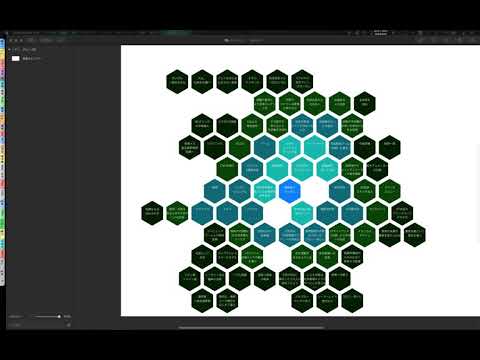 Newer archive is here. Script is almost same as previous version.
I added speed control variable and if you are using very fast machine than mine, you can add more delay.

This archive includes text version AppleScript to read or edit.