Dr William Cook, who along with Warren Harris designed and developed AppleScript for Apple back in the early 90s, has sadly passed away at age 57.

His personal accounts of AppleScript’s birth can be found here: 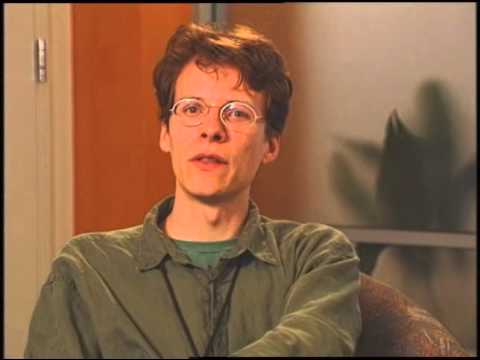 I know that William and Warren both battled cancer in later years, so if folks here would like to organize a donation to a cancer or hospice charity in their name I’m sure such a gesture would be greatly appreciated.

RIP William, your incredible work is still in use today, that say all.

That’s so young! Thanks for posting this.

Thank you Hamish for the heads-up.

Sad to see though it is.

Wow, we have the same birthday, 6 years apart.
Thank you @hhas01.