you’ll find a whole bunch of .applescript files for use with Messages.

Has anyone here had any experience of deploying them, and if so, could you provide a sample workflow?

I’m surprised these are in .applescript format. Is Messages itself going to compile and execute these? 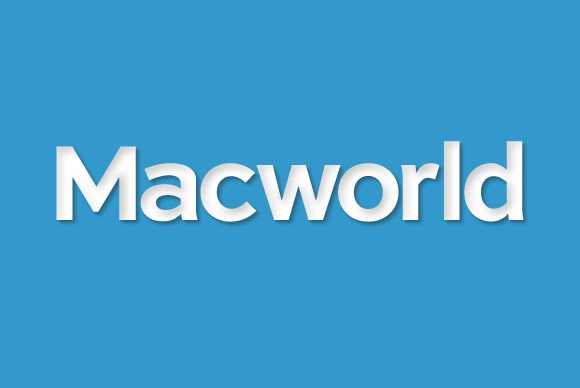 Learn how to auto-accept chats in OS X 10.4 (with a third-party plug-in) and OS X 10.5 (using built-in features). You'll also learn about an iTunes controller built into iChat.

But i’m not sure whether these are still usable in Sierra.

Yes Phil.
I use the AppleScript Handler to automate different chats.
In this forum and AppleScript mailing list, I have created a post with no response at the moment.

Hi everybody. I´m working on a script to get a message group automated. It´s a simple script that creates a new entry in a Numbers sheet to record the participant, date and message sent. Everything is ok but one Event handler is triggered twice: Active chat room message received. These are two links that shows the same issue, and weren’t solved. I have the same issue. http://macscripter.net/viewtopic.php?id=44582 Is this a bug? This is my script. property chat_target : “iMessage;+;ch…


I have deployed the script and it works with a bug (I think) that I have reported to Apple.
And yes, .applescript format.
In my opinion, there´s lack of info with AppleScript handler for Messages.app.
sphil (Phil Stokes) August 13, 2017, 2:18pm #3

Thanks for the reply, Alberto.

Yes, to my surprise, Messages is compiling and executing its own AppleScripts.

My user was actually trying to implement a screen sharing session using the auto accept script, but as I discovered after a bit of digging, that was only ever available in iChat:

This handler didn’t get included in Messages, so problem ‘resolved’ in the sense that, it can’t be done.

Sorry, I don’t have any insight on the problem you mention.