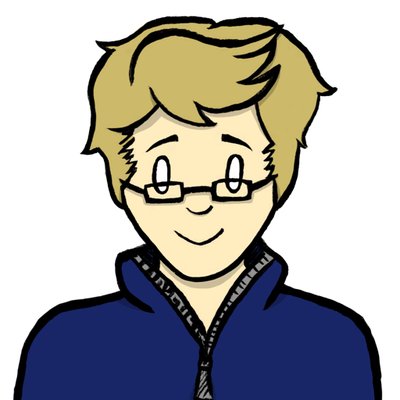 I’ve been working for the last year or so with a neuroscientist at the University of Victoria on an iOS app that uses a bluetooth EEG headset to measure various brain ailments. We are focusing initially on fatigue and concussion but there are many applications for the research.

The app has you play simple games that stimulates the brain in specific ways which we then measure with the EEG headset. Depending on the game, we can measure different aspects of brain function.

Specifically, we are calculating something called a N200 and a P300. The science behind all this has been known for quite a while, but making it portable and quick (< 5 mins) is the innovation.

Here’s a screenshot of the analysis as its done on the iPad. The amplitude and latency of these values relative to the stimulus tells us how fatigued you are or the severity of a concussion (yellow line is control, blue is the stimulus). 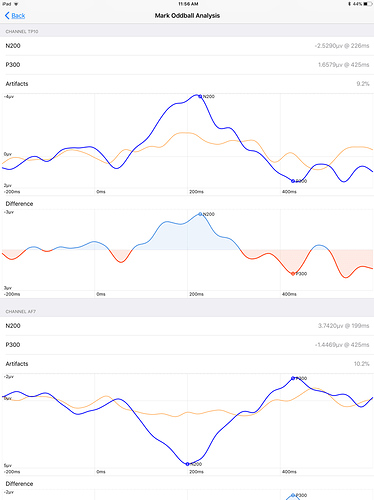