This has happened three times in a row. I had a few windows open, including a window containing the script below. I selected the entire script then copied and went to Safari, pasted it into a message, posted the message and returned to Script Debugger.

In SD, the script was highlighted, there was a tip tool visible that read “evaluating…” and SD was hung (spinning rainbow cursor). Had to force quit.

When it relaunched all the windows opened again. I selected all in the window that had hung, and moved the cursor around. A big tool tip (the whole script?) flashed for a second, then was replaced by the “evaluating…” tool tip, and SD was hung.

Force quit, opened SD again. Brought that script to the front, selected all, saw the big tool tip flash, got the evaluating tool tip. Moved the cursor around and hung. 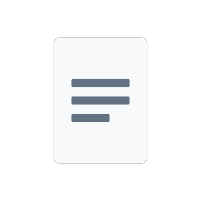