At least that’s what it says here: 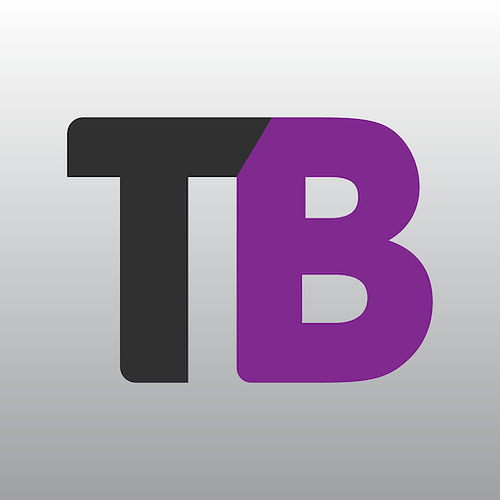 macOS Catalina beta release notes say “Future versions of macOS won’t include scripting language runtimes [such as Python, Ruby, and Perl] by default.” This means Catalina will have them but 2020’s macOS won’t. Quoting myself from the New Mac Pro...

Am I right in guessing that if we distribute AppleScripts that use (for example) Perl, we’ll have to start including a copy of Perl inside the script applet? If so, are there any suggestions about the best way to do this?

Yes, you will have to include copies. I don’t know that it will matter too much where you put them — /Contents/macOS or /Contents/Helpers are the logical place. They shouldn’t go in /Contents/Resources, although they may work there.

It’s going to make maintenance difficult — you might be better to access them via script libraries, which you can then embed just before distributing. And it’s probably a good time to see if you really need them in all cases.

Yes, I see that substitutes should be available. For example, I use this code to test for the Option key being held down (code found on this forum, I think):

if (do shell script “/usr/bin/python -c 'import Cocoa; print Cocoa.NSEvent.modifierFlags() & Cocoa.NSAlternateKeyMask '”) > 1 then
my setOptions()
end if

But I see that this alternative should be possible also:

I was working on updating the ASObj-C database when the SD7 testing started. I was literally working on this part when I started testing. So I decided to finish it and posted it because I thought others might find it useful. Thanks goes to Shane for rescuing from the pits of despair while figuring this out. (* This script is based on a script from Shane Stanley. The original script was entended and comments were added. This script demonstrates how to determine what keys are pressed at the …

Yes, that’s the sort of thing I mean. I suspect there are also a lot of scripts around that launch perl just for a bit of regex.