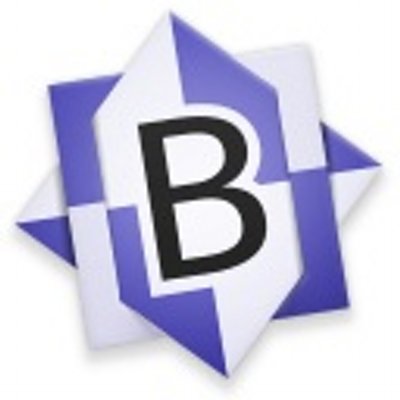 This is a 64-bit version of BBEdit. This, once again, makes BBEdit compatible with Script Debugger’s external AppleScript debugging facility. You can save a script within BBEdit’s Scripts folder with debugging enabled, and when the script is invoked from BBEdit, Script Debugger will come forward to let you debug the script in-situ. For best results, I suggest having the script open in SD before invoking it from BBEdit.

There are a couple of other reasons why this is good news for scripters: