The change of application icon between SD6 and SD7 was really helpful, particularly during beta testing, but also in general use.

Any chance of a variant icon for the SD8 version, too?

OK, I suppose there’s the kinda square [ ] thing going on that helps a bit…

We hoped that the Big Sur-style app icon would be different enough to distinguish the two versions. 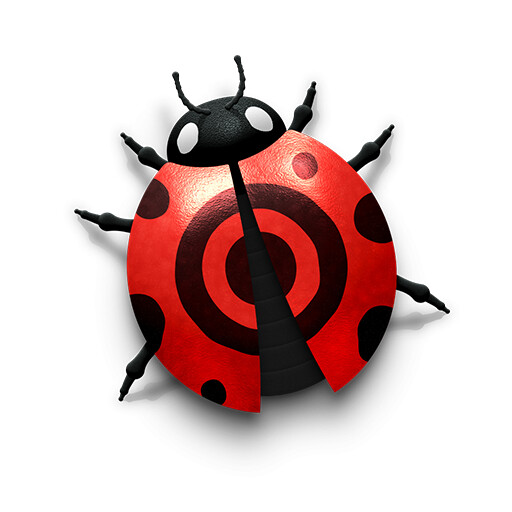