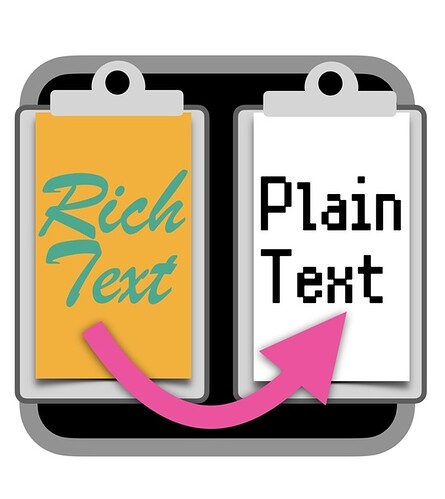 And its detailed description and all source code guidance book is available. 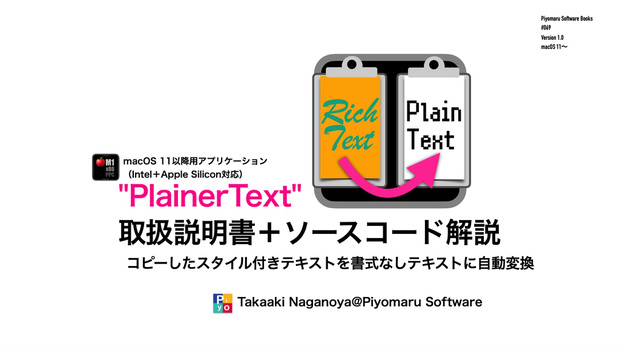 Is there any way to exit the application without going to Activity Monitor? I’m asking because I wrote a little script that does the same thing, but lets you quit by pressing CapsLock and then holding down the Control key briefly. I don’t want to post here if it means that someone will not buy your version.

EDIT: Piyomaru’s idea is very interesting. I’ve implemented it as he describes his application, but you can exit from mine by turning on caps lock and then holding down the control key for about one-half second. To avoid unintentional exits, the program will only exit if control is held down, but shift, option, and command and NOT held down. A message appears briefly confirming that the program has exited. Again, I don’t want to take away sales from Piyomaru so I won’t post the code here, but it might be an interesting learning exercise for other users.

And…If you get “PlainerText Source code guide”, you can read whole source code of it.

I see! There were too many other things running in my menu bar, so I didn’t see it until I quit a few other applications.

I wrote English version of users manual of PlainerText.