The Open In Tabs preferences setting controls this.

Aha! I have that off.

So, I was asked why I wanted to see the results in the finder and one thing I didn’t mention is that I could see the script preview in a pane in the window rather than it’s own window.

One thing I’ve noticed is that if I click on the eyeball, and reposition the window, then click a different script in the window, the preview window moves itself back to its default position.

Also, I think the way you get that weird looking configuration in the screen shot that was posted earlier is by using the preview window and clicking the open in Script Debugger button. The script opens, but the open quickly window stays open with the results, but it looks different?

So I was looking for a way to sort about 600 paragraphs in a large document.

I’ve had various sort handlers I’ve used over the years, but they all work on list. So I did a quick open search for sort, to find one that would work.

Here is where persistent results would be nice. I’d pick one script, open it, decide it wasn’t what I wanted, then I’d have to do the search again.

The preview window helped. But, some of the scripts sorted in BBEdit. I have TextWrangler installed, not BBEdit. So I could see the script in the preview window, but when I opened it the text was gone and I got raw AE syntax.

I know this probably wouldn’t happen to a lot of people very often, but when it does it would be convenient.

You can do this with Cocktail and it will be system wide enabled.
(Maybe some one could give you a shell script to do so?) 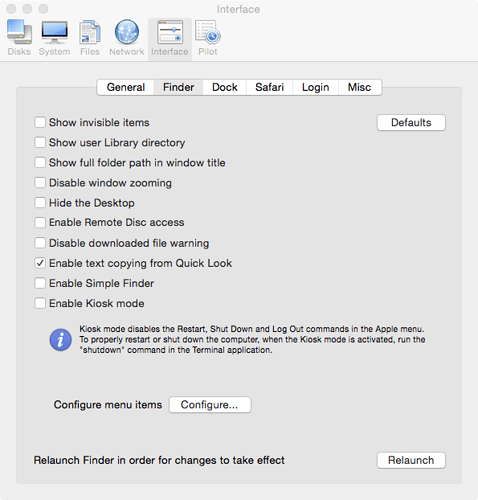 You can do this with Cocktail and it will be system wide enabled.

Yes, very annoying. I’ve BR’d this in the past, but I don’t think we’ll ever get it back.