AppleScript much faster on Monterey?

I wonder if it’s just me - or AppleScript is much faster on Monterey?

For example, I have a script that polls InDesign document’s elements for certain attributes.

On Monterey, it takes 15 seconds to scan this 96-page document.

On previous systems it was much longer: 85 seconds on Big Sur. So Monterey is about 6 times faster.

I witness similar speed improvements in other scripts.

The issue has been blogged about a bit here (in Japanese) by @Piyomaru :

I believe the speed-up with AppleScriptObjC code is even greater.

I can also confirm that AppleScript execution has improved significantly. UI scripting is also significantly faster.

However, especially with the latter, there are still a lot of bugs. One example:

This is not a time problem. One can wait infinitely via delay. The first query for the count (or other objects) will always answer with „0". Without the Script Debugger I would never have thought of it!

A word about the Shortcuts app:

If this is really going to be the replacement for Automator, then good night. It feels more like a toy app.
However, you can execute AppleScript in it and also call shortcuts from AppleScript. Both with parameter passing. This is especially useful if you want to address apps that are otherwise not scriptable or want to use functions that are not available in the dictionary (e.g. calculate duration of a route, set url for reminders, etc.).

But: Even here there are still a lot of bugs. This already starts with the call of the shortcut. According to the dictionary, it should read as follows:

After compiling it becomes:

If you change anything in the script, the next compilation will fail. You have to replace accepts with with before.

And there are a few things to consider when passing parameters. So far I have only managed to pass the simple AppleScript types (string, bool, number, list). But even with these, within shortcuts you should cast them to the original type. For example:

Edit: Records not working (Thanks @Piyomaru).

In general, when using parameters, I recommend using the “Run AppleScript” action as the input action and the parameter return worked for me with the “Stop and Output” action.

Otherwise, the Shortcuts app seems to be a useful addition when you would otherwise not get anywhere. But nothing more - at least at the moment.

That’s great to know, I send my thank to @Piyomaru as well.

P.S. Otherwise, Monterey is quite problematic on my machine. It takes forever to boot: 25+ minutes. Plus it already stalled and restarted by itself twice in one day. Some lengthy troubleshooting is ahead.

Plus it already stalled and restarted by itself twice in one day. Some lengthy troubleshooting is ahead.

Try to turn off kernel extensions
It helped me

I too confirm a faster AppleScript execution, but not so drastic

Try to turn off kernel extensions

Thanks I’ll look into this.

But at this point I know that other users experience exactly the same issue. So it’s a common problem with Monterey. We probably have to wait until Apple fixes it anyway.

Well I’m not sure if there are some kind of exceptions, but you definitely can install Monterey on non-Apple SSDs. My system is on an external Samsung SSD, and some other users I discussed this issue with also run their systems from non-Apple external SSDs.

In any case, you probably don’t want to install Monterey just yet anyway. Because if you’re among those who’re affected by the super-slow startup issue you don’t want to learn about it the hard way!

For what I understand about AppleScript, Automator and Shortcuts, AppleScript is not going away any time soon.

Automator on the other hand is a problem, as those actions are Python 2 scripts and Python will probably not make it to next years release of macOS.

So AppleScript is built in, and Apple will improve on Shortcuts and get developer support increased for it, so over time Shortcuts will probably be better than AppleScript, but that is not now.

So, I reported it to Apple with detailed benchmarks. And they fixed.

Machine 1’(M1) is macOS 12 environment. It runs faster than other machines I have.

This is the performance demo movie of my full written in AppleScript app “Kamenoko” available on Mac App Store. 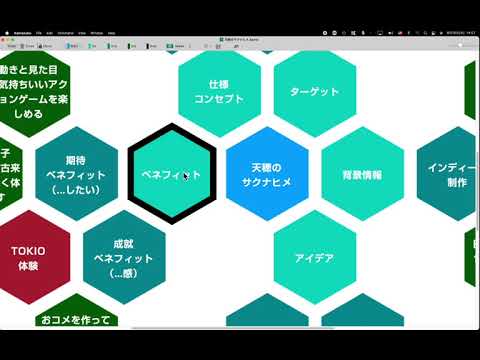 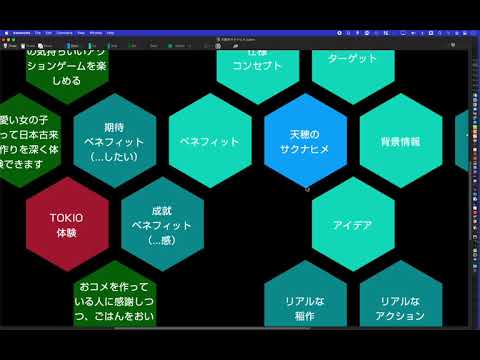 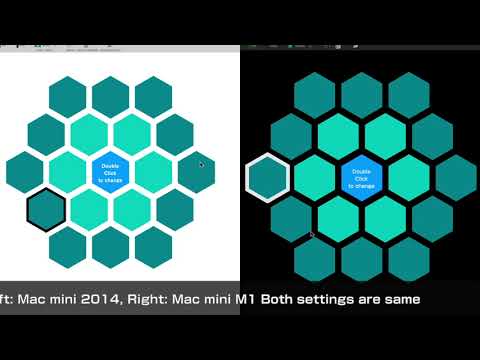 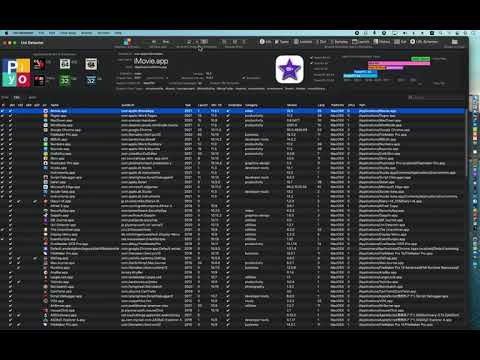 Uni Detector’s most highest ranking is #28.

I have a nightly script that exports all of my contacts to individual .vcf files.

It takes under 90 seconds on Monterey